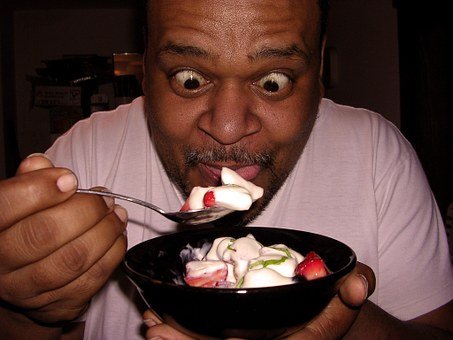 Those looking to gain weight, increase appetite or treat stress might want to consider the benefits of medical marijuana. 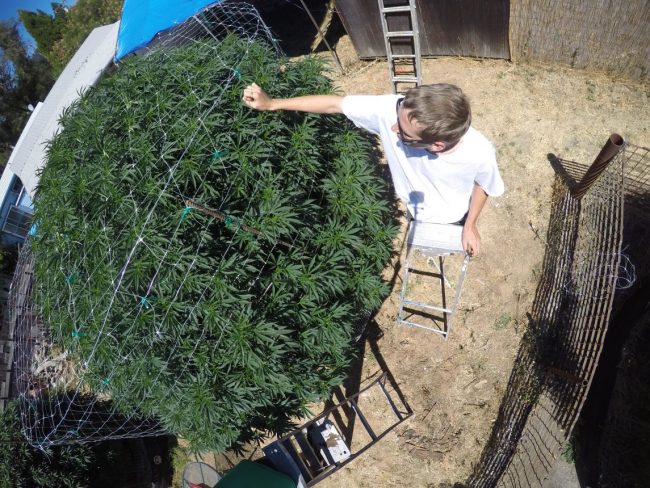 Growing is our passion and we like to experiment ever year with new techniques and fun ways of training plants. 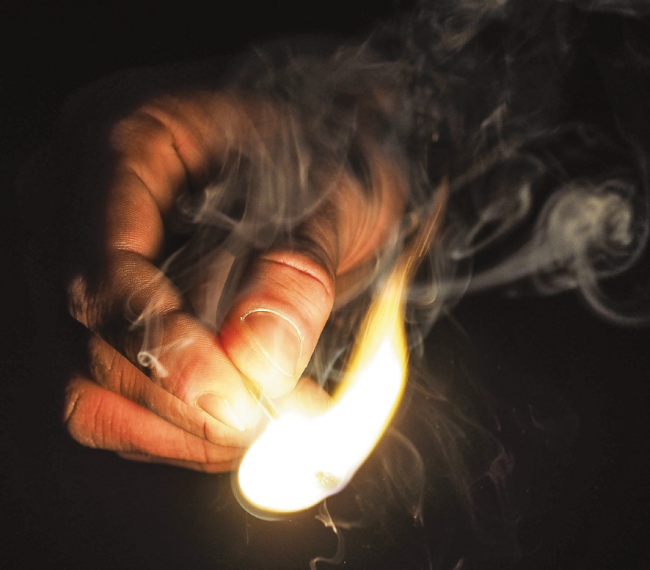 how and why is a company allowed to grow on such a massive scale when it is still supposed to be illegal to do so?