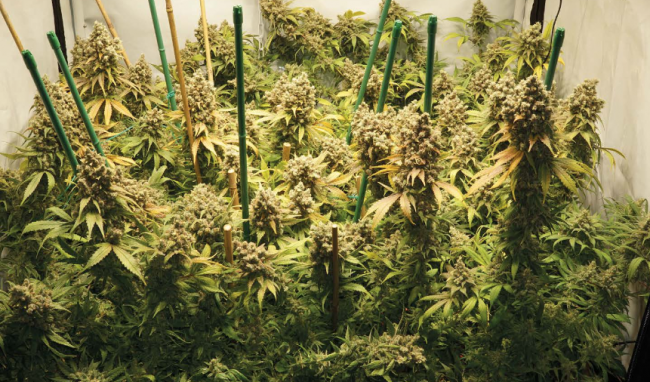 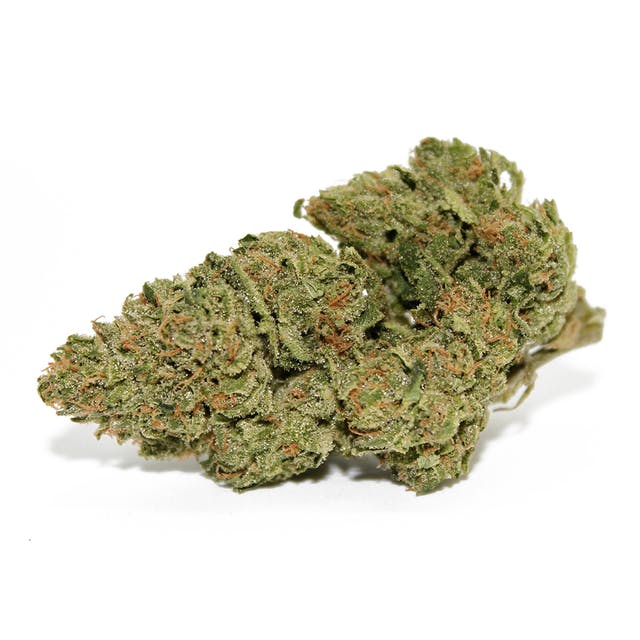 Since Colorado launched adult-use sales back in 2014, becoming the first U.S. State to legalise recreational use of the plant, the ‘centennial State’ has already turned over $6 billion in cannabis sales revenue. This is according to the Colorado department of revenue.

“Dabbing” is the inhalation of concentrated marijuana, usually in butane solvent. This case report illustrates a previously healthy 25-year-old caucasian male with a 10-year history of cannabis butane hash oil (BHO) use. The patient presented with dyspnea and cough.

A Review of Scientific Evidence for THC:CBD Oromucosal Spray (Nabiximols) in the Management of Chronic Pain.

The 20% prevalence of chronic pain in the general population is a major health concern given the often profound associated impairment of daily activities, employment status, and health-related quality of life in sufferers.

The grass isn’t always greener: The effects of cannabis on embryological development.

With the increasing publicity of marijuana due to recent legislation, it is pertinent that the effects of fetal exposure to the drug are assessed. While in utero cannabis exposure has been associated with early pregnancy failure, birth defects and developmental delay, the mechanisms of such outcomes are largely unexplained.

Obtaining or purchasing marijuana in the U.S. can be done only in certain states via a lawful market for medical or non-medical (recreational) purposes, or via an unlawful market (“black market”) by home cultivation and unlicensed vendors and individuals.

Medical cannabis, or cannabinoid-based products, continues to grow in popularity globally, driving the evolution of regulatory access frameworks; cancer patients and caregivers often rely on guidance from their physicians regarding cannabinoid-based treatments.

Mapping cannabis potency in medical and recreational programs in the United States.

Cannabis related online searches are associated with positive attitudes toward medical cannabis, particularly when information is obtained from dispensaries. Since pain is the main reason for medicinal cannabis use, information from dispensary websites has the potential to shape the attitude of pain patients towards cannabis. 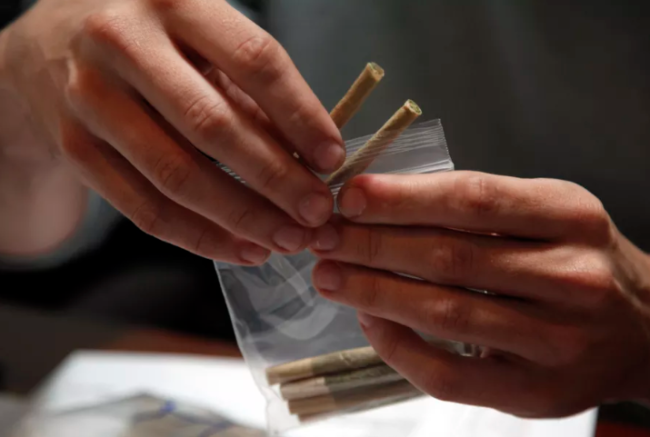 The percentage of adults over the age of 65 who said they’d used some form of cannabis in the past year was 75 percent higher in 2018 — when 4.2 percent said they’d used it — than it was in 2015, according to new data published in JAMA Internal Medicine. Cannabis use in this group has been increasing dramatically since around 2006 when less than 0.5 percent of older adults said they’d used the drug. 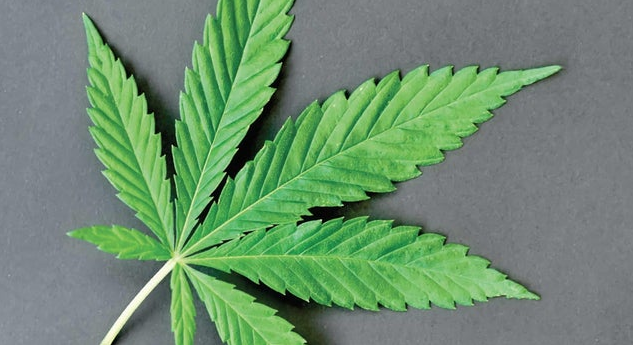 BATON ROUGE, La. (AP) — Louisiana started handing out its first licenses to farmers to grow industrial hemp this month, after lawmakers legalized the crop in a bid to start a new agricultural industry in the state.