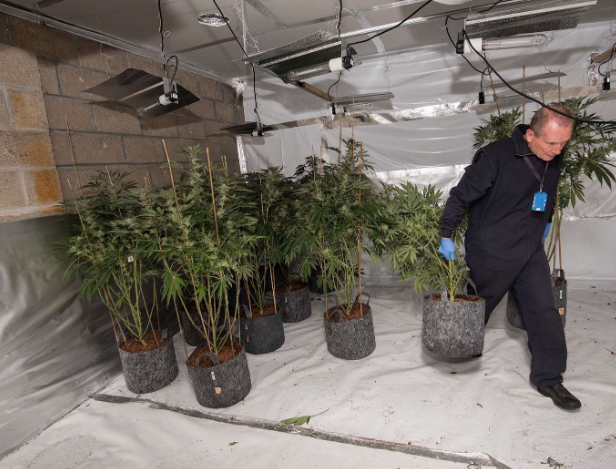 A JOHNSTONE man was arrested after he was caught growing cannabis to relieve the pain he suffers following a serious injury. 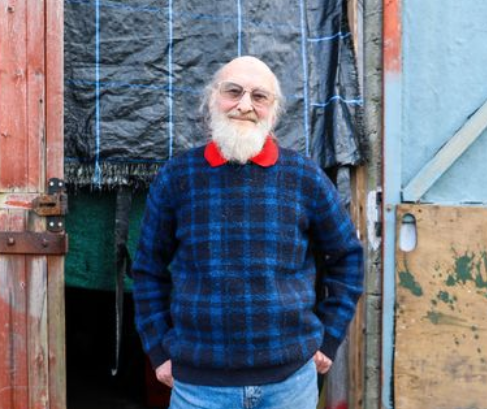 A man who was arrested for growing cannabis plants for medicinal purposes believes the law will kill him, when the Class B drug is keeping him alive. 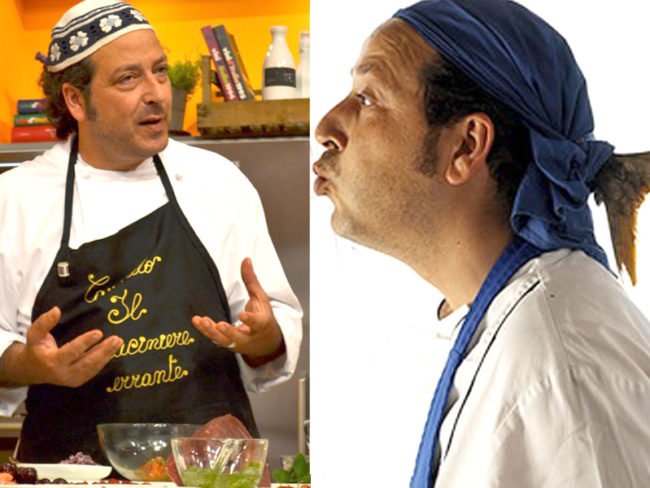 He told police that he was working on the new flavours for “contemporary cuisine” according to The Local Italy.

Carmelo, who hosted a TV cooking show, was found in the possession of two large marijuana plants and 1kg of Indian hemp

Other items found at his home included cannabis-infused wine, coffee, olives and tuna, which were taken by police.