Mechanisms of Cannabinoids and Potential Applicability to Skin Diseases

The legalisation of cannabis in a growing number of jurisdictions has led to increasing interest in its potential therapeutic effects in a range of disorders, including cutaneous conditions. Cannabinoids have been used as natural medicines for centuries; however, their biological activity in the skin is a new area of study. Recent data suggest that cannabinoids are involved in neuro-immuno-endocrine modulation of skin functioning, yet their effect on the features of dermatologic conditions is unclear. 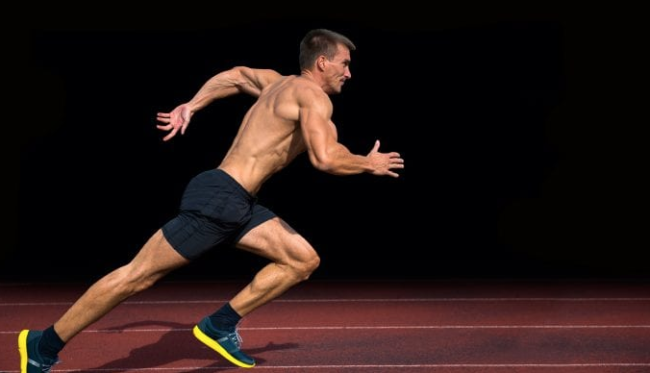 The new ‘runner’s high’: the benefits of mixing cannabis and exercise

A study of cannabis users found 82% of people partaking in exercise use cannabis before or after their workout, reporting it increases enjoyment, enhances recovery, and heightens motivation.