Cannabis is a useful botanical with a wide range of therapeutic potential. Global prohibition over the past century has impeded the ability to study the plant as medicine. However, delta-9-tetrahydrocannabinol (THC) has been developed as a stand-alone pharmaceutical initially approved for the treatment of chemotherapy-related nausea and vomiting in 1986. The indication was expanded in 1992 to include treatment of anorexia in patients with the AIDS wasting syndrome. Hence, if the dominant cannabinoid is available as a schedule III prescription medication, it would seem logical that the parent botanical would likely have similar therapeutic benefits. 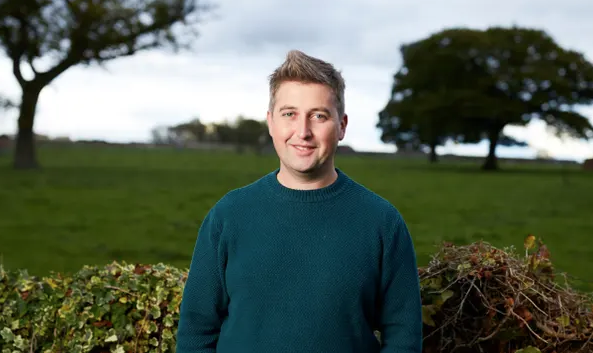 A Cheshire businessman has admitted to buying cannabis and turning it into what he claims was a painkilling oil to help his terminally ill brother, in an attempt to highlight “the stupidity and cruelty” of drug prohibition.