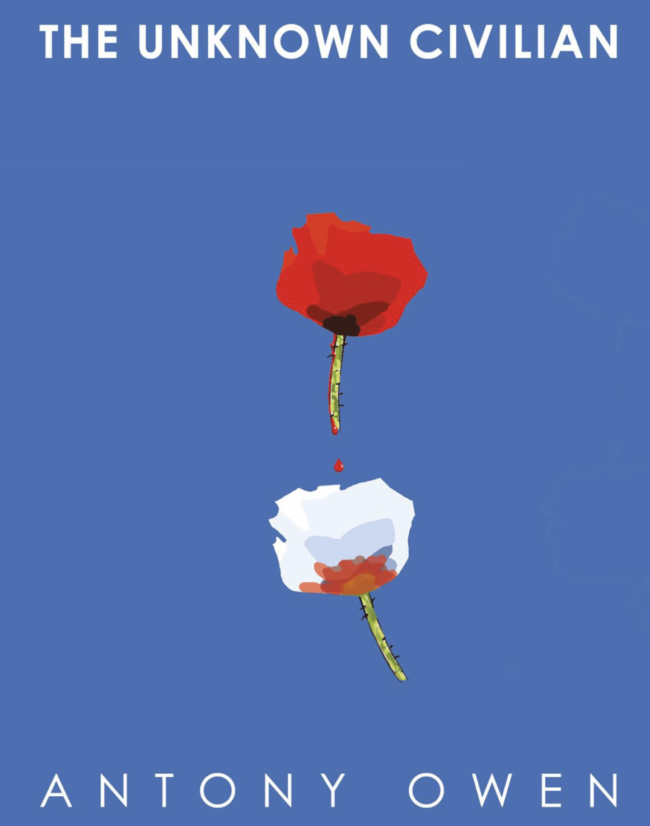 Owen adopts a huge range of speakers as he traverses the globe to shed light on the plight of those touched by the trauma of conflict and the constant shifts from first to second to third person along with the employment of omniscient narration carries the reader instantaneously from place to place.

The medicinal use of cannabis has recently become the focus of much medical, as well as political, attention. The endocannabinoid system is undoubtedly a new and exciting pharmaceutical target for chronic pain management, but transition from preclinical to clinical studies has so far proved difficult. Although it is reasonable to consider cannabinoids for otherwise unresponsive pain, care should be taken in frail clinical populations. As this has become a socioeconomic and political issue in which agendas often take precedence over due diligence, there is a pressing need for unbiased empirical data and high quality evidence to better inform prescribers and patients.

After the overwhelming success of our 2019 Hemp & CBD Expo March & September shows, we are back again in the spring of 2020 with the UK’s Number one 100% dedicated Hemp & CBD Tradeshow!! 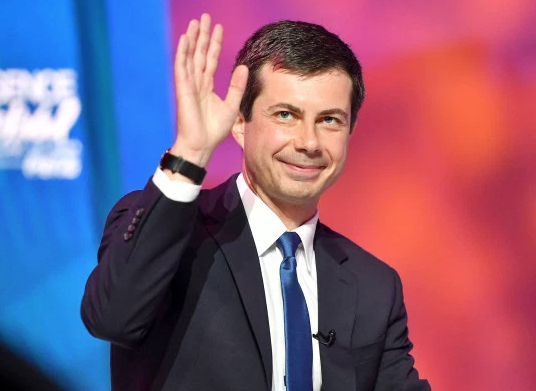 Pete Buttigieg, speaking to reporters after touring a legal pot dispensary in suburban Las Vegas, was asked about whether he’d ever used marijuana.
Perhaps some of the blame for this lies with the man who, a century ago, was probably the most famous economist in the world – Irving Fisher.

It was Fisher who notoriously claimed, in October 1929, the stock market had reached “a permanently high plateau”.