The ethics of medical marijuana: government restrictions vs. medical necessity

Marijuana is listed by the Drug Enforcement Agency (DEA) as an illegal Schedule I drug which has no currently accepted medical use. However, on March 17, 1999, 11 independent scientists appointed by the Institute of Medicine reported that medical marijuana was effective in controlling some forms of pain, alleviating nausea and vomiting due to chemotherapy, treating wasting due to AIDS, and combating muscle spasms associated with multiple sclerosis. Seriously ill patients have the right to effective therapies. To deny patients access to such a therapy is to deny them dignity and respect as persons. 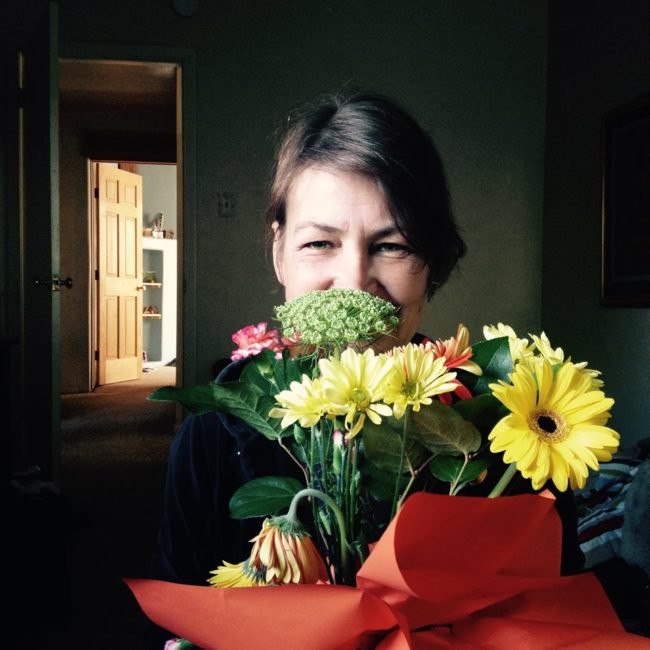 “That toke totally changed my whole life, and the meeting became the last one for me as a research scientist. I left the lab at the Cancer Center in Albuquerque and never went back.”