“This program will allow the patient to have a fully coordinated care approach. I think this will provide a great deal of comfort to patients and employers.” 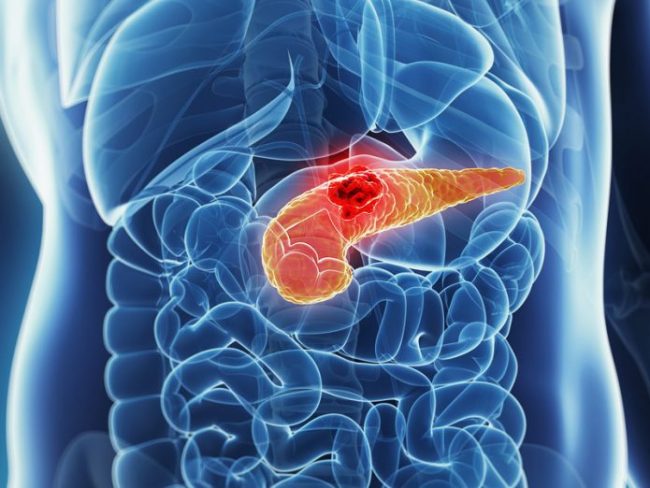 “The life expectancy for pancreatic cancer patients has barely changed in the last 40 years because there are very few, and mostly only palliative care, treatments available,”

Cannabis and epilepsy: An ancient treatment returns to the fore

Cannabis has been associated with the treatment of epilepsy throughout history, and if ancient Assyrian sources referring to “hand of ghost” are considered credible, this relationship may span four millennia. A tradition of usage continued in Arabic medicine and Ayurvedic practice in India, which led, in turn, to early experiments in Europe and North America with “Indian hemp.” Lack of standardization, bioavailability issues, and ultimately prohibition were all factors in cannabis-based medicines failing to maintain mainstream usage in seizure treatment, but investigation was resumed in the 1970s with interesting signals noted in both laboratory and clinical settings. Early case studies showed promise, but lacked sufficient rigor.