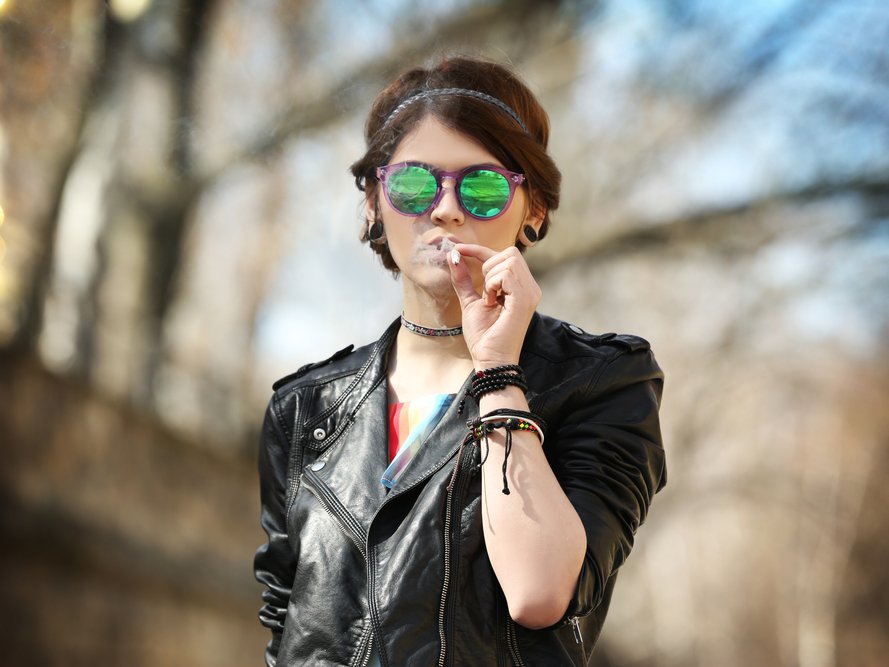 A study published in August claimed that marijuana users faced a threefold higher risk of dying from hypertension than those who had never used the drug.

The findings sounded alarming. But like any study, this one had key limitations, including the fact that it defined cannabis “users” as anyone who’d ever tried the drug. More importantly, however, it highlighted an important gap in our current understanding of the science of cannabis: How does the drug affect the heart?

A new paper highlights how clouded this picture currently is. Scientists simply don’t know the overall impact of cannabis on cardiovascular health.

For the new study, researchers in California, Pennsylvania, and New York looked at dozens of studies on marijuana and the heart. Those studies examined links between cannabis and health problems that put people at a higher risk of developing a heart condition — like high cholesterol or high blood pressure — as well as links between cannabis and actual heart conditions, such as heart disease.

But they found that all of the past studies were plagued by problems. Some were too small, others were too short-term, and others failed to study the right groups of people, such as those who would be the most at-risk for these conditions.

So the researchers came to a depressing conclusion: “Evidence examining the effect of marijuana on cardiovascular risk factors and outcomes … is insufficient,” they wrote.

That jibes with previous research on marijuana and the heart.

What we know about marijuana and heart health

There’s plenty of reason to be concerned about how marijuana impacts our health. Yet in many areas, we simply lack enough comprehensive research to draw any conclusions.

Scientists know that using marijuana increases your heart rate by between 20 and 50 beats a minute for anywhere from 20 minutes to three hours. That sounds like it could be enough to impact heart function, but again, we need more research.

A large, recent report from the National Academies of Sciences, Engineering, and Medicine found “insufficient evidence” to support or refute the idea that cannabis might increase the overall risk of a heart attack, though it also found some limited evidence that using the drug could be a trigger for the phenomenon.

Another study, albeit a very small one, found an increase in blood pressure — but only when regular pot users stopped using the drug, not before. That aligns with research from the Mayo Clinic, which suggests that using cannabis could result in decreased, not increased blood pressure.

With this in mind, Francesca Filbey, director of cognitive neuroscience research of addictive disorders at the Center for Brain Health, told Business Insider in August that future studies should assess a wider range of factors linked with cannabis use and heart health. That could include weight, BMI, and the use of other substances.

How one study came to such a stark conclusion

Given the limits of our knowledge about marijuana and heart health, how did one study come to such stark conclusions about the drug and our hearts? As it turns out, multiple factors muddled the picture, including the authors’ decision to define “regular” marijuana users as anyone who’d ever tried weed.

For their study, the researchers looked at more than 1,200 people age 20 or older who had been recruited previously as part of a large and ongoing national health survey. One question on that survey was whether an individual had ever used marijuana. People who answered “yes” were classified as marijuana users; those who answered “no” were classified as nonusers. Researchers took that data and merged it with statistics on death from all causes pulled from the US National Center for Health Statistics.

A statistical analysis suggested that the people deemed marijuana users were 3.42 times as likely to die from hypertension, or high blood pressure, than those who said they had never used. That risk also appeared to rise by a factor of 1.04 with what the researchers labeled “each year of use.”

That’s a pretty stark finding. But in reality, more than half of Americans have tried cannabis, which would classify all of them as users in this study. Just a fraction of those people use it regularly, according to recent surveys.

In addition, the study was observational, meaning it followed a group of people over time as opposed to assigning specific groups to try specific interventions. That type of study cannot be used to conclude that there’s a cause-and-effect relationship between two things, which the authors acknowledged in their paper.