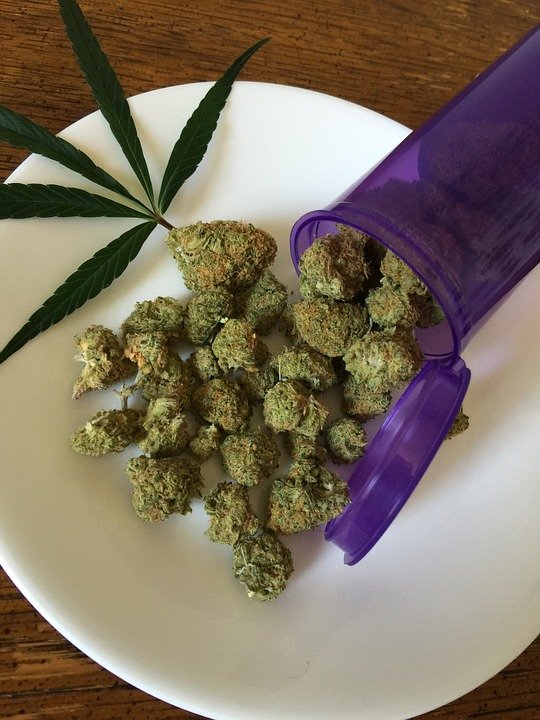 In a remarkably frank interview, Councillor Jim Todd said tobacco and alcohol are more significant contributors to health and social ills than the class B drug.

A leading East Ayrshire Council member has given his backing to the legalisation of cannabis for medical use.

In a remarkably frank interview, Councillor Jim Todd said tobacco and alcohol are more significant contributors to health and social ills than the class B drug.

And following a vote in favour of drug policy reform by the SNP at their national conference recently, the SNP councillor says he is “not against” the legalisation of the drug recreationally either.

In an interview with a student journalist, Councillor Todd said a debate from a fresh perspective was needed on the “recreational use” of cannabis.

He told the student: “Medicinally, absolutely. It should be within health professionals, consultants, pharmacies, GPs’, doctors’ domain.

“It should be freely available for pain relief. I’m against laws that were set up in the 1900s just to punish certain people.

“Why do we criminalise people who use a natural substance when tobacco and alcohol cause more problems than marijuana ever has?

“In the 1900s there was a big crackdown on any recreational drugs and cannabis was included, but nowadays if it was available, I’m not against it.

“I’m against imposing laws or taking laws away because there’s a vocal minority. It needs to be talked about.

“I’m certainly not soft on drugs, but in this day and age, if its properly monitored, I don’t think there is an issue with cannabis.

“I would rather be in the company of someone taking a smoke than a violent person that’s been on alcohol all day – the amount of trouble alcohol causes is crazy.”

Drug related deaths in Scotland are at an all time high, increasing by 23 per cent to 867 in 2016. This is 250 per cent higher than the rest of the UK and one of the highest in Europe.

Of those, opiates or opioids were implicated in, or potentially contributed to, 765 deaths – that’s a whopping 88 per cent of the total.

And Councillor Todd’s stance is not without caution, saying if cannabis were legalised the health repercussions of misuse “must be made clear,” with a tax of the drug also attached.

He added: “I’m not against legalising it, but there has to be parameters in place.

“If it was legalised it would be safer because you wouldn’t be going to the various characters to get it. If you’re getting it out of a shop, like in Amsterdam, then it’s very controlled, you know what strength it is and you know what your getting.

“A lot of the problems attached with the drug come down to the fact that the natural substance is laced with different, horrible stuff.

“I don’t think there’s been enough debate. Successive governments and politicians have been really negative about it because it could be seen that they’re soft on drugs.”

Despite the story being accessible on the University of the West of Scotland’s website, EAC said they are “disappointed” the article had been shared with mainstream press.

A spokeswoman added: “Councillor Jim Todd agreed to a phone interview with the student journalist to assist him with a piece of university coursework he was preparing about national drug policy reforms.

“The trainee journalist did not inform Councillor Todd this piece of work was intended for the local or national press. He advised it was for trainee journalism coursework and the University of the West of Scotland’s website.

“It is, therefore, disappointing he has issued this article to the Kilmarnock Standard without Councillor Todd’s knowledge.

“The views expressed by Councillor Todd in this article are his own and do not necessarily reflect the views of EAC.”

If cannabis was to be legalised, Scotland would join a growing list of European countries where it is acceptable in one form or another, including Austria, Croatia, Portugal, Spain, Greece, and Holland.

Findings have suggested the legalisation of the class B drug could raise £1 billion in tax revenues for the government, with a report by the Adam Smith Institute estimating a legal marijuana market could be worth £6.8 billion to the economy every year.