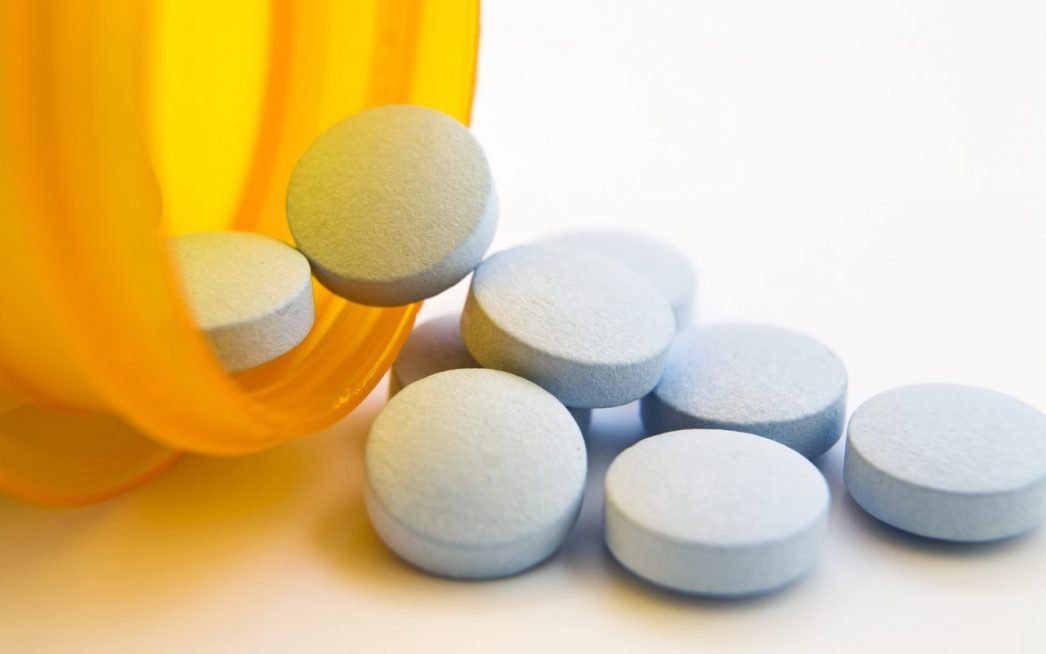 A majority of our "Political Insiders" say that medical use of marijuana should be legal, bucking the mainstream stance that more study is needed before taking that step.

Utahns may get the opportunity to decide that question for themselves in 2018, as legalizing some types of medical marijuana is the subject of a proposed ballot initiative next year.

It’s striking that so many LDS Church members are in favor of legalizing medical marijuana since the LDS Church in June issued a statement urging more study of the issue. Sen. Orrin Hatch has also introduced legislation that urges more research into the benefits of medical cannabis.

Our “Political Insiders” and readers say the time for studying medical marijuana is over.

The advocates for and against legalization of medical marijuana grossly overstate their respective cases.

If marijuana is truly a medicine, then it should not be legalized legislatively or at the ballot box. What other medicine receives this kind of treatment?

How can you legalize something that has been illegal for decades to do research on? There is no scientific evidence to support the claims of the proponents.

It should be legal but with far stricter controls than we have seen in California.

I lost a wife to cancer. The narcotics they gave her were the pits. I’m hoping that something like marijuana can help provide relief to those fighting cancer without the negative side-effects of all of the cancer drugs.

The study canard is used by lawmakers who don’t want to tackle an issue that is sticky with the the state’s predominant religion and has been icky with the federal government for no good reason for decades.

People resist this because they feel dumb that they were so wrong for so long. So they’ll spend the next 100 years pretending to support “more research.” Then they never have to be wrong; they can just pretend to be cautious.

Competent supervision by a doctor should be sufficient cause to make the drug legal in particular cases like chronic pain. The war on drugs is a failure of epic proportions. We need a better way to approach drug use in society.

Go ahead and legalize it already. It’s not going away let’s deal with it like adults. Legalize it and if you have to tax it and relieve my tax burden for the schools.

If they were serious about research, they would end federal prohibition. Let’s not be fooled by those touting a demand for more research, they have blinders on to what’s already out here and refuse to take into consideration the research that has happened overseas for decades.

I am a patient who desperately needs relief up and beyond the very limited quantity of opioids that I am allowed. I live in fear every day that my doctor or insurance company will stop prescribing them altogether due to the opioid crisis. I will be forced into bed if this occurs.

Medical studies from outside the US prove the benefits and safety of medical cannabis.

It is already legal in Utah for seizure patients to use CBD oil with low THC. Lift the restrictions and make legal in all forms to all patients.

Studies have already been done to show it helps for a variety of illnesses. It should be legal so people can get the relief they need.

“More study” is a delay tactic at the bidding of powerful state lobbies.

Obviously, there is so much more we need to learn, but it is time to allow patients to medicate without the fear of being arrested. As a mom, I risk my freedom every day to give my son the pain relief he needs. I don’t want to live in fear anymore. My son has moved to Colorado so he can get the medicine he needs, but he is a prisoner is his state. We need to legalize now!

Cannabis should be legalized in Utah. There are many people who need cannabis because they are unable to take traditional pain medicines or narcotics. Not only would this help to bolster our economy and business here in Utah it will also contribute positively to the health and overall well being of the patients being treated. This could be a huge help with the opioid epidemic we are seeing in Utah currently in my opinion.

Legalizing medical cannabis is the right thing to do. It’s safer than heavy narcotics and more effective at helping curb symptoms of so many illnesses with hardly any side effects.

Legalizing medical marijuana won’t harm anyone, and it will make it possible for people with extreme medical conditions like epilepsy, PTSD, chronic pain and multiple sclerosis to have a life without living like criminals.

Anyone who has listened to State Senator Evan Vickers, a pharmacist, discuss this knows that medical marijuana is not all it’s cracked up to be and that we will be wise to insist on more study.

The rewards and medical benefits far outweigh the risks, and there are too many testimonies of improved life to totally ban cannabis.

Enough studies have been conducted. The government has NO business legislating what one does for their own health.

It should never be legalized. It’s another excuse to push for the recreational status of marijuana, and that’s dangerous.

“More study is needed” is code for “not in this state.”

Get with the times; we are so tired of it being ok for friends and family members to do opioids and other dangerous drugs, just because the drug companies ok them. Listen to the people and allow nature to be used for the right reasons.