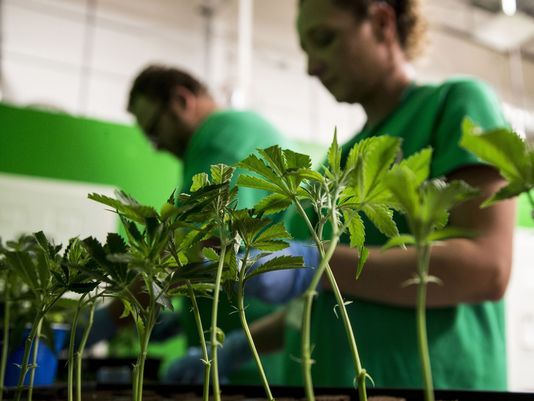 He said medical marijuana should be treated as a medicine that requires extensive testing to make sure it is safe and free of pesticides, heavy metals, mold and fungus.

Although the program isn’t operating yet, some patients have been issued cards that will allow them to participate. 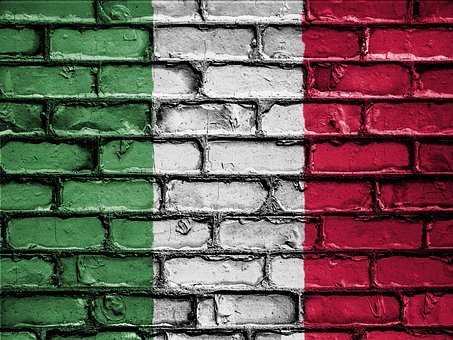 While the Italian Ministry of Defence currently produces medical cannabis for the domestic market, certain wholesalers are permitted to purchase directly from the Dutch Office of Medical Cannabis, a sharp rise in demand has led to the government seeking external parties to provide additional supply. 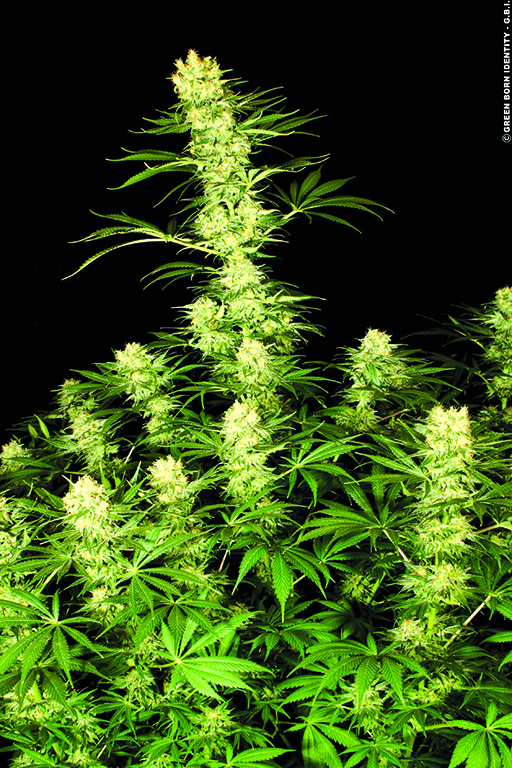 Back to the Future: Ortega Indica – The Perfect Soporific Ortega Indica is the first medical strain officially classified as such by Dutch Passion. Its pedigree dates back to original stock from breeder Neville’s legendary Seed Bank of the eighties, consisting of the original Ortega Indica and Northern Lights #1. Henk from Dutch passion reports… 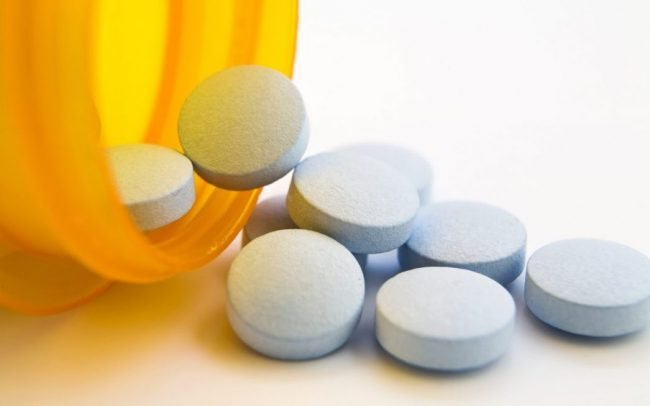 A majority of our “Political Insiders” say that medical use of marijuana should be legal, bucking the mainstream stance that more study is needed before taking that step. Utahns may get the opportunity to decide that question for themselves in 2018, as legalizing some types of medical marijuana is the subject of a proposed ballot…

Medical use of cannabis in Switzerland: analysis of approved exceptional licences. 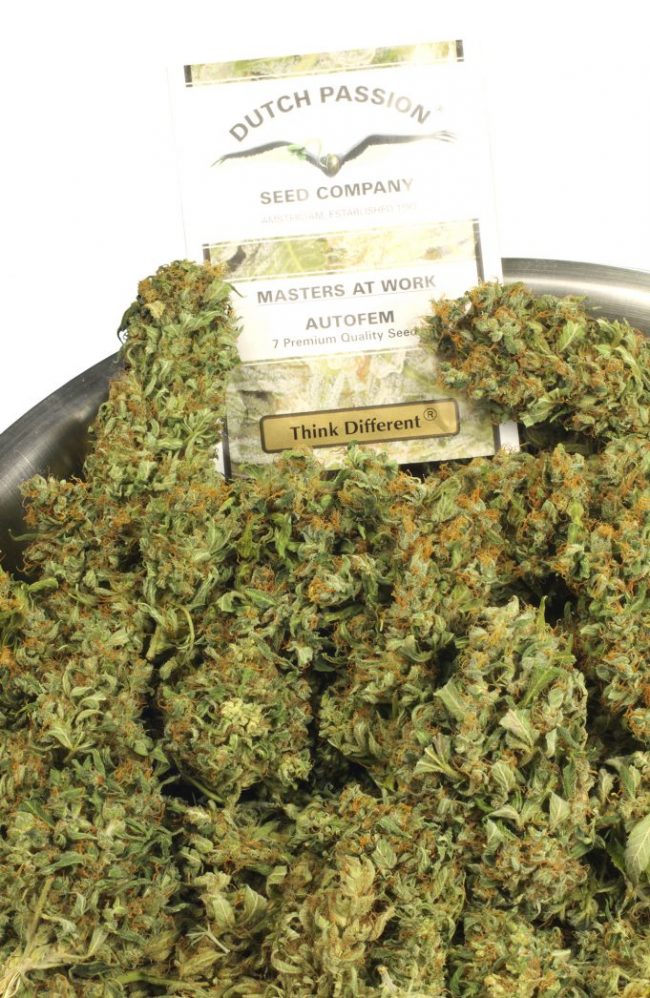 Autoflowering strains keep on improving in performance quality, meanwhile competing with traditional ones in terms of potency and yield. Dutch Passion is leading in this field, and with one of their latest AutoFem strain releases Think Different, they aim at setting a new standard that stands out of the crowd.